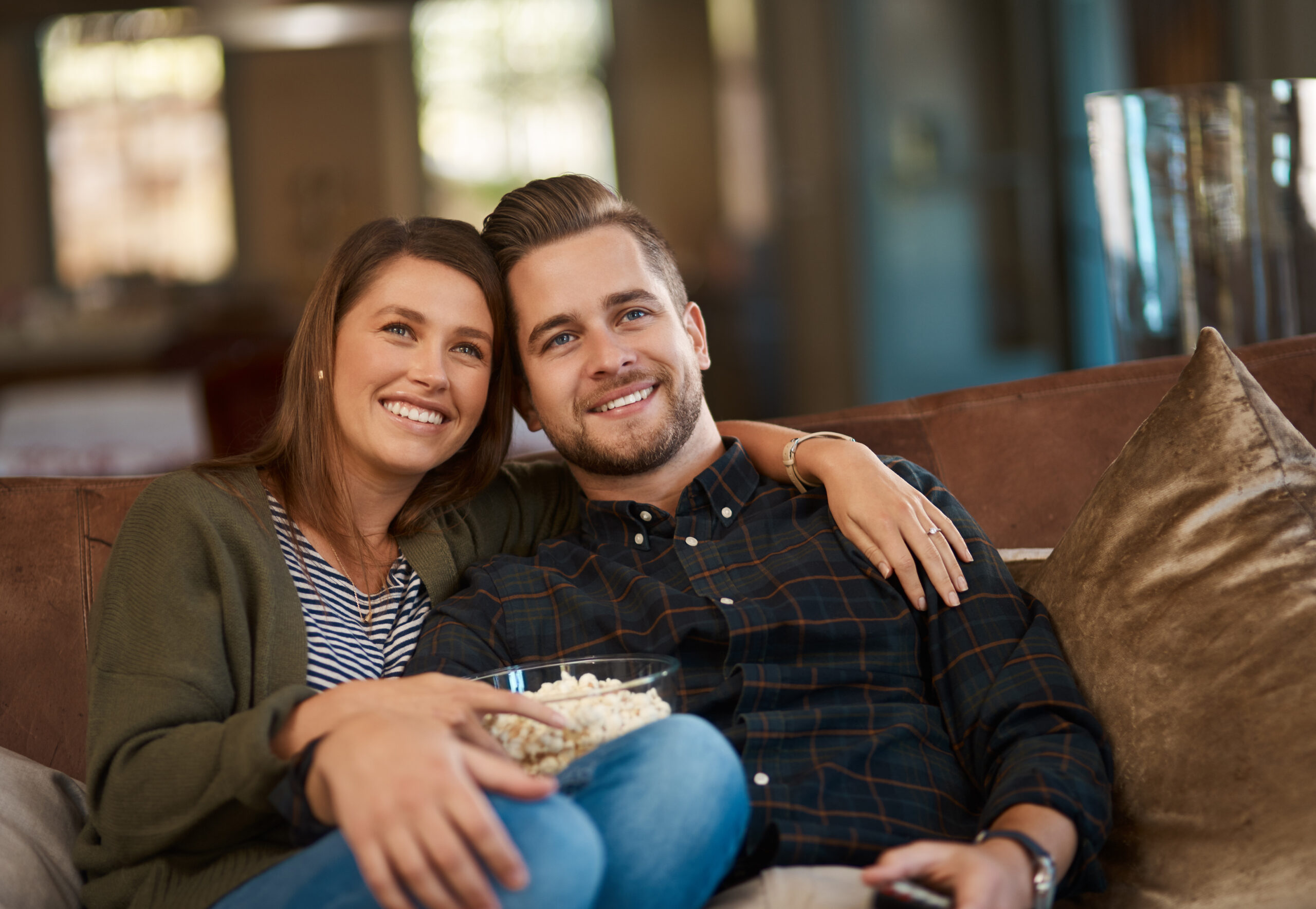 Have You Seen The Top Five Movies Of All Time?

The movie industry lives and dies by the box office. At the end of the day, nothing is more important to the studio then how a film fares when it comes to ticket sales. Opinions on which movie is truly the best will run the gamut, but the closest thing we have to an objective measure of success, if not quality, is the amount of money people spent to see any given film.

Of course, the movie industry has changed a great deal over the years. It used to be that almost all of a movie’s box office came from North America. Today, the international box office can contribute to two-thirds or more of a movie’s bottom line. This has largely changed the way the current list of top-grossing films currently looks. Here are the top five grossing films worldwide, in non-inflation adjusted box office dollars.

As the Avengers and their allies have continued to protect the world from threats too large for any one hero to handle, a new danger has emerged from the cosmic shadows: Thanos. A despot of intergalactic infamy, his goal is to collect all six Infinity Stones, artifacts of unimaginable power, and use them to inflict his twisted will on all of reality. Everything the Avengers have fought for has led up to this moment, the fate of Earth and existence has never been more uncertain.

When critical information is placed into a simple droid, both the evil First Order and the heroic Resistance go searching for it. Then something neither of them planned for happens: Rey, a scavenger from the planet Jakku finds the droid and keeps it as her own. Finn, an ex-stormtrooper who hopes to leave his past behind him, crosses paths with her and breaks the news of what exactly the importance of the droid is. The next thing either of them knows is that they are on the run-in order to withhold the droid from the First Order. They meet a pair of old buddies and after a few skirmishes between them and the determined First Order, the droid is brought to the Resistance base. There, multiple plans are hatched against the First Order while the secret information on the droid is slowly and surely working itself out.

Deep on the bottom of the sea, some 3800 meters below the surface of the freezing Atlantic Ocean, lies the wreckage of a ship. It is the unmistakable figure of the Titanic, once man’s greatest mechanical achievement, now stripped of its former glory. Almost a century later, Brock Lovett, a modern treasure hunter intrigued by Titanic’s hidden riches, and his well-equipped technical crew are digging for answers for the past three years; nevertheless, without any success. But, when Rose Calvert, one of Titanic’s few survivors, learns about Lovett’s crusade, she will begin to unfold her incredible, heartfelt and utterly tragic story that intertwines King Louis XVI’s deep-blue “Heart of the Ocean” diamond, with her unlikely romance with the young bohemian vagabond, Jack Dawson

When his brother is killed in a robbery, paraplegic Marine Jake Sully decides to take his place in a mission on the distant world of Pandora. There he learns of greedy corporate figurehead Parker Selfridge’s intentions of driving off the native humanoid “Na’vi” in order to mine for the precious material scattered throughout their rich woodland. In exchange for the spinal surgery that will fix his legs, Jake gathers knowledge, of the Indigenous Race and their Culture, for the cooperating military unit spearheaded by gung-ho Colonel Quaritch, while simultaneously attempting to infiltrate the Na’vi people with the use of an “avatar” identity. While Jake begins to bond with the native tribe and quickly falls in love with the beautiful alien Neytiri, the restless Colonel moves forward with his ruthless extermination tactics, forcing the soldier to take a stand – and fight back in an epic battle for the fate of Pandora.

Avengers: Endgame picks up after the events of Avengers: Infinity War, which saw the Avengers divided and defeated. Thanos won the day and used the Infinity Stones to snap away half of all life in the universe. Only the original Avengers – Iron Man, Captain America, Thor, Hulk, Black Widow, and Hawkeye remain, along with some key allies like War Machine, Ant-Man, Rocket Raccoon, Nebula, and Captain Marvel. Each of the survivors deals with the fallout from Thanos’ decimation in different ways, but when an opportunity presents itself to potentially save those who vanished, they all come together and set out to defeat Thanos, once and for all.

Of course, the truth is that all these numbers are a bit deceiving. Due to the ever-increasing pressure of inflation, a movie released today will always gross more compared to films from even a few years ago, never mind the movies of decades past. Adjusting box office totals for inflation, especially on a global scale, is a tricky business, as you need to adjust for inflation, as well as exchange rates, between multiple countries over decades. The task has been undertaken before, but it’s possible to come up with slightly different numbers and lists. While the inflation-adjusted numbers might help level the playing field, that shouldn’t take anything away from any of the movies on these lists. They’re the biggest movies ever made, according to the people willing to spend their hard-earned money to see them.

To see more of the top movies, check out the Top 20 Grossing Movies of All Time branch on MrOwl, or even create your own public or private collection, called a “branch”, of your favorite movies on MrOwl.  You can organize it with subtopics, links, documents, media, and more into a searchable, and shareable resource.