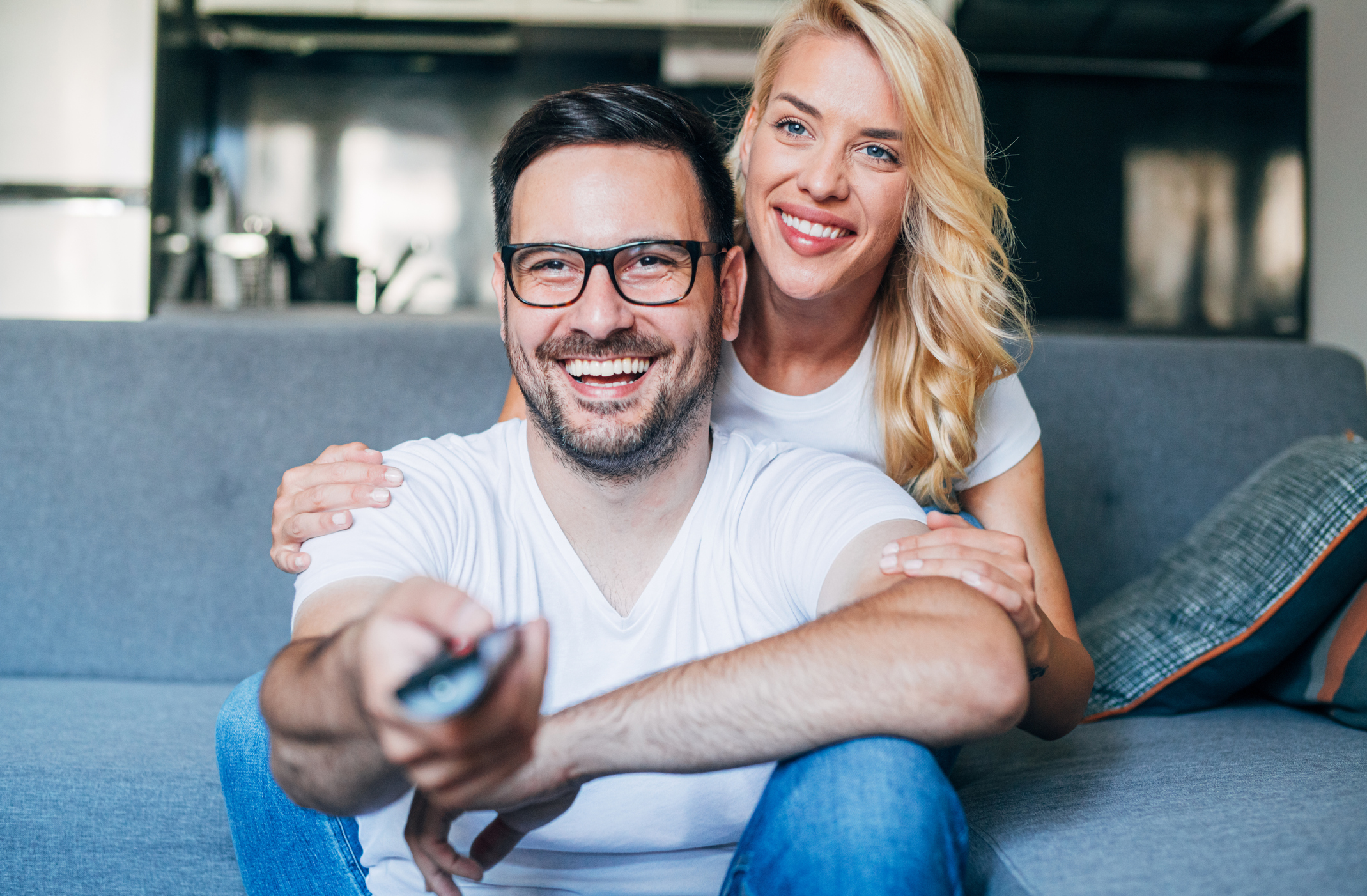 Maybe you’re in the mood for a new TV series to binge on or a classic you haven’t seen in a generation that you feel it’s time to share with someone else. A lot of people would rather spend hours or even days with the same characters in a TV series, and Netflix has one for every demographic, every style, and every mood. Here are the seven of the best TV shows to binge right now.

The “crazy true crime” documentary has become the iconic genre of the streaming age, and Tiger King might be the ideal. The setup is simple enough: Director Eric Goode is making a documentary about a snake dealer in Florida, stumbling from there into the world of big cat owners, and the eponymous “Tiger King” in particular: Joe Exotic, the grandiose owner of a big cat zoo (and country musician) who was convicted in 2019 of trying to put a hit on animal rights activist Carole Baskin. From the moment he appears on the screen, Exotic is an outlandish figure, and the story only gets wilder from there.  The show literally sucks you in and you can’t stop watching.  And, for anyone who can’t get enough of “Joe Exotic”, check out the Tiger King branch on MrOwl where you can find out more on him, his zoo, and more.  And if you find something that you like, grab it to save it for later.

Britain’s current and longest-reigning monarch is also one of its most unassuming. Elizabeth II ascended to the throne in the aftermath of World War II, at a time when the monarchy had ceded much of its power to Parliament and the Prime Minister. Despite a lack of governmental power, the Queen remains one of the most important heads of state in the world, and civic duties abound. Netflix’s The Crown traces Elizabeth’s (Claire Foy) life from her marriage to Prince Philip (Matt Smith) in 1947 to the present day, digging into the web of agendas and alliances the Queen must navigate. Heavy on political intrigue, The Crown is sure to satisfy viewers who appreciate Machiavellian television, as well as those who love the decor of TV shows like Downton Abbey. However, the show also has a deeply intimate side, in that it examines Elizabeth’s personal relationships and the toll exacted by her duties as Queen.  If you’re a royal watcher or a historian, this show is definitely for you.

The job market isn’t great for aspiring actors, so when Ruth Wilder (Alison Brie) answers a call for “unconventional women,” she ends up trying out for the Gorgeous Ladies of Wrestling, an all-female wrestling league overseen by washed-up director Sam Sylvia (Marc Maron).   Wilder’s former friend Debbie Gilpin (Betty Gilpin) also tries out, and Sylvia decides to make the two the center of the league’s story: Gilpin the heroic “Liberty Belle,” and Wilder as the villain “Zoya the Destroya.” What follows is a raucous story of misfits chasing their dreams, complete with a collage of ’80s tropes, including cocaine-fueled parties and hokey montages.  And if that wasn’t enough, here’s a trivia fact: in real life (not on tv), GLOW was a real team and they were owned by none other than Sylvester Stallone’s mother.

An adaptation of a popular cyberpunk novel by Richard K. Morgan, Altered Carbon is set a few hundred years in the future, by which point humanity has developed the technology to download a person’s consciousness into computers. People can now transfer themselves into new bodies, called “sleeves,” effectively making themselves immortal — provided they have the money. Into this world steps Takeshi Kovacs (Joel Kinnaman), a former soldier who has spent the last 250 years in cold storage. He is back, in a new sleeve, courtesy of Laurens Bancroft (James Purefoy), a wealthy man who wants Takeshi to find the man who killed Bancroft’s previous body. Altered Carbon draws on classic noir elements, as Takeshi explores a grimy city where everyone seems to have a hidden agenda.  It’s a great sci-fi thriller that reaches into the recesses of storytelling.

Each episode of Black Mirror tells a single story, with a theme of modern and near-future technology running through each unnerving tale. It’s often compared to The Twilight Zone for its episodic nature, and just like that classic, some of the stories will leave you sitting and staring at a blank television, wondering what you just watched. Beyond all of the thought-provoking, mind-bending, and world-building, the acting and aesthetic is smart and nuanced and will leave even the best spoiler guessers out there reeling from the sharp twists and turns in every episode.  For those that loved shows like Tales From The Crypt, this show is for you.

In this series, a lone swordsman rides into town, a grotesque beast slung over his horse. The townsfolk cast scornful glances, although he’s slain the monster that plagued them. He’ll get no thanks; at best, the bounty he was promised in full. Such is the life of a witcher. Based on the popular fantasy series, Netflix’s The Witcher follows Geralt of Rivia (Henry Cavill), a monster hunter with magical powers: A witcher, to use the parlance of his world. Over decades, Geralt hunts monsters for gold, crossing paths with the cunning sorceress Yennefer (Anya Chalotra) and the refugee princess Ciri (Freya Allen), whose fate is bound tightly to his own. Bloody battles, complicated characters, and memorable songs — courtesy of the bard Jaskier (Joey Batey) — are just some of the charms this dark fantasy series has to offer.  Similar to Game of Thrones, but interspersed with magic, The Witcher never disappoints.

Here’s another “Must See TV” series.  One you have no doubt heard about already.  The opening sequence of Stranger Things lays out the TV show’s sci-fi aspirations clearly: A scientist flees down an empty hallway, pursued by some unseen force that eventually nabs him as he waits for elevator doors to close; it then cuts to a group of kids playing D&D in a suburban basement. From Alien to E.T. in a matter of seconds. The show is a stew made of various influences from the ‘80s. A mysterious creature and a secret government agency, a group of kids having adventures around their rural town, teens experimenting with sex, drugs, and peer pressure. There are pieces of Stephen King, Steven Spielberg, and John Hughes strewn throughout Stranger Things, and the result is a show that will feel immediately familiar to people who grew up with that source material.

For those that don’t know, Netflix has a treasure trove of terrific shows and movies that you can delve into to keep yourself occupied for days, or even weeks, on end. If you finish these series and still want a new one to fill the void, check out this Netflix branch on MrOwl.